Are You Married to a Gaslighter? 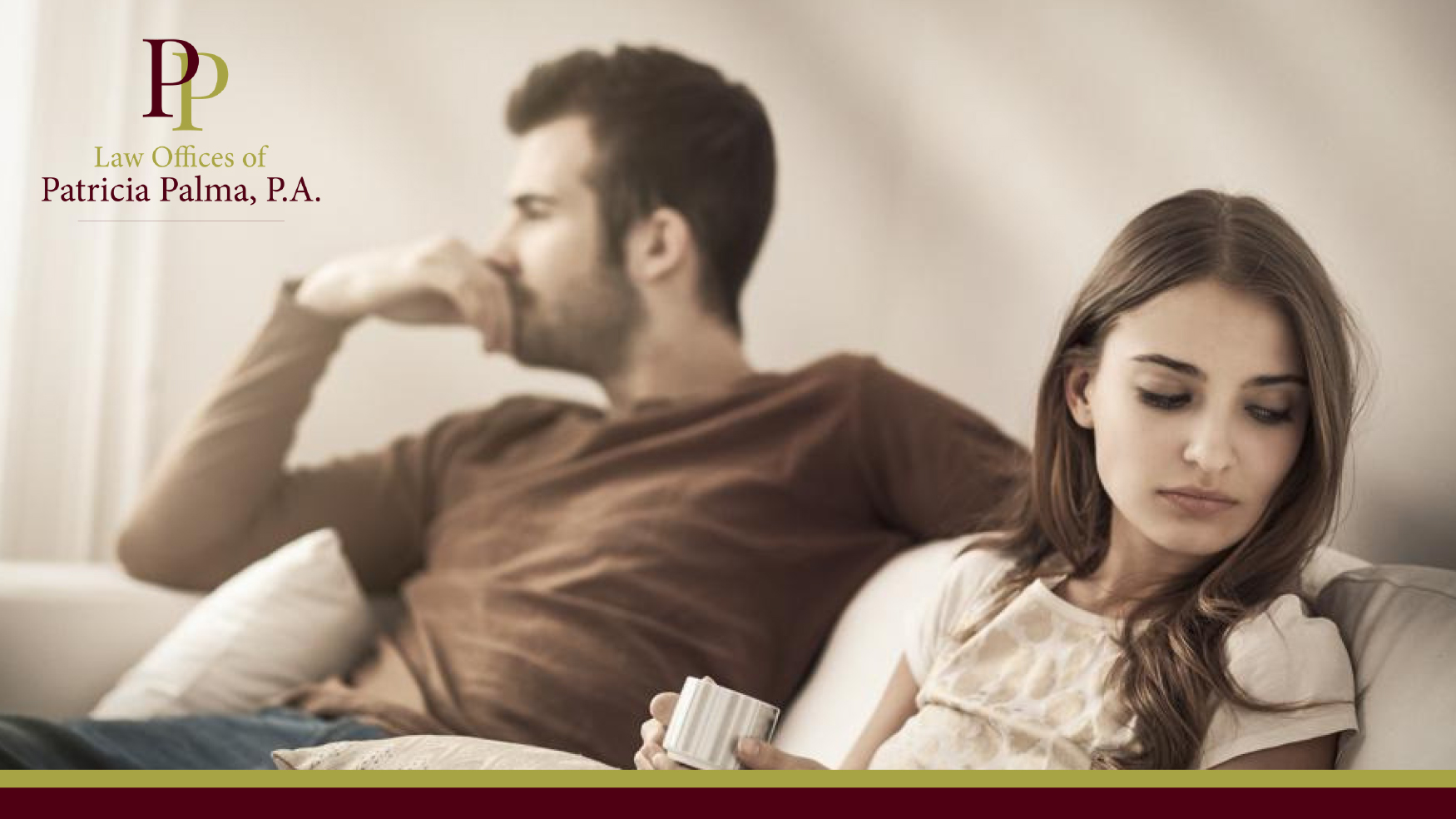 Has your spouse been cutting you down, telling you that you have no value but then hours or days later telling you how amazing you are? Do they then firmly deny devaluing you and say, “I never said anything like that. You imagine things.” You then begin to think that maybe you misunderstood them, or you give them the benefit of the doubt, only to have them repeat these gaslighting behaviors days later. If you relate to this scenario, your spouse may be gaslighting you.

Gaslighting is a manipulation tactic in which a spouse, in order to gain more power throughout the divorce process, makes the other spouse question their reality. Chances are they have behaved similarly throughout the duration of marriage and this could be the main reason the other spouse is desperate to separate from the Gaslighter. Gaslighting is a common technique used by abusers, narcissists and cult leaders. This is designed to keep the victim off-kilter and continuously questioning their reality.

These are some common behaviors Gaslighters exhibit:

Often, it is the behaviors mentioned above that make the other spouse afraid of seeking a divorce, especially if children are involved. Although it is never easy to divorce a Gaslighter, do your best to prepare by making copies of important documents pertaining to your marital assets, create a support system for yourself, and be reasonable about your expectations relative to divorce. Most importantly, consult with an attorney who is familiar with dealing with Gaslighters.

Disclaimer: The information in this blog post (“post”) is provided for general informational purposes only and may not reflect the current law in your jurisdiction. No information contained in this post should be construed as legal advice from the individual author, nor is it intended to be a substitute for legal counsel on any subject matter. No reader of this post should act or refrain from acting on the basis of any information included in, or accessible through, this Post without seeking the appropriate legal or other professional advice on the particular facts and circumstances at issue from a lawyer licensed in the recipient’s state, country or other appropriate licensing jurisdiction.

By Patricia Palma | Published July 22, 2019 | Posted in divorce, family law | Comments Off on Are You Married to a Gaslighter?

We will respond to your inquiry in a timely fashion. Thank you.